FMCO 2021 ⚠️ We are CLOSED for now, book here or send us a WhatsApp message here for an appointment when we finally reopen.

“His body is changing. He will strip down and start getting even bigger and stronger over the next few seasons and, seriously, how scary is that? He will be unstoppable. He has just got to realise how good he is and what he can do in the game if he puts his mind to it.”
– Wendell Sailor, Australian professional former rugby football player, said this about Jamal Idris when he was starting his professional career more than 10 years ago.

The understanding that getting stronger improves athletic performance isn’t something new. Athletes have been training their strength for decades to turbo-boost their speed and dominance on the field. But how many of us know that strengthening also helps to PREVENT injuries? 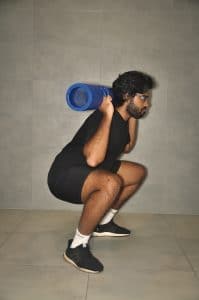 Every sport has repetitive movements that are likely to cause injury if the athlete is not trained properly OFF the playing field. That’s why World Rugby launched a ground-breaking preventive exercise programme in 2019 called the ACTIVATE programme, designed to reduce injuries globally!

When it comes to engaging in a specialised sport such as rugby, some roles like a forward would value working on the chest and core when thinking of strength work. However, injury is inevitable if the athlete doesn’t put in the proper strength work to counteract the overwork of certain muscle groups.

For example, a forward may do many push-ups and sit-ups to strengthen the core and upper body area. The problem is that when rugby players are required to be able to produce power quickly, only push ups are NOT sufficient for producing power! Athletes need to be able to utilise all their muscle groups to create an efficient and powerful movement.

Secondly, doing a lot of press up and core work only may cause some functional imbalances. What do we mean by functional imbalances? When one muscle group is overworked such as the anterior chain of the body, an upper extremity movement impairment syndrome can form due to overload by performing repetitive motions such as push-ups. The posterior chain is neglected, which may lead to neck or back injuries.

So, we know that rehabilitation works on identifying certain under-utilised muscles, and working on movement patterns that are more efficient to dominate your game. But what exactly does chiropractic care do for injury prevention?

Chiropractic care focuses on improving the mobility and flexibility of your spine and surrounding muscles! Your spine is the foundation of all movement. The spine is central to the body system and deserves to be well-protected by strong muscles. With a chiropractic adjustment, it greatly releases the restrictions formed in the spine from months and weeks and heavy training. Improving blood circulation to the spine helps the nervous system to function well, as well as a benefit in increased body awareness to help produce greater movements.

Hence, rehabilitation and chiropractic care helps by facilitating movement and strength of those neglected muscle groups. By focusing on recovery when a season has finished, or even pre-season and in-season, we can help prevent subsequent injury in the following season. Studies report that the greatest risk factor for injury, is a previous injury, possibly because the players were not rehabilitating their injuries adequately when needed! (Posthumus, 2009) Here’s a real life experience our senior physiotherapist, Jer Shin, had with a 16-year-old rugby player who came in with pain over the front of the left knee for the past 4 years. Activities such as running, jumping and climbing up stairs usually created some pain previously, but it became much worse after heavy lifting in the gym, eventually making him unable to participate in rugby training. Training frequency dropped from 4x/week till almost none!

Rehabilitation started immediately the moment he came in, focusing on the cause of the swelling and pain over the left knee — left chronic patellar tendinitis, with sudden acute injury aggravated by muscle imbalances in the hip and quadriceps. Extracorporeal shockwave therapy was also provided, reducing his pain and inflammation for 2 weeks, followed by progressive strengthening for his lower limb muscles.

Running, jumping, and plyometric movement were introduced gradually to prepare him for his rugby training. After 8 weeks of consistent rehab sessions and daily home care, he went back on the pitch to participate in full rugby training. Currently, he is playing for his university rugby team in the UK!

Having a physical recovery plan in mind can be daunting when you’ve been injured multiple times (or even just once!) and are in pain. We can help with that. See more of what we do on our Instagram page, @spinefitchiro.physio and contact us there!

This article was part of a 3 part series of articles that first appeared in RAGBI.MY’s November 2020 issue. Download [PDF] 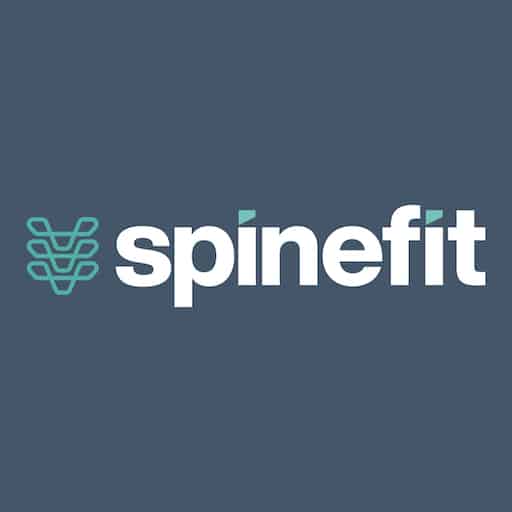